Sexual assault, along with drinking and driving and domestic violence, all have something in common: they are all considered “zero tolerance” offences by the government. This means that they attract special laws and policies, and dedicated resources. 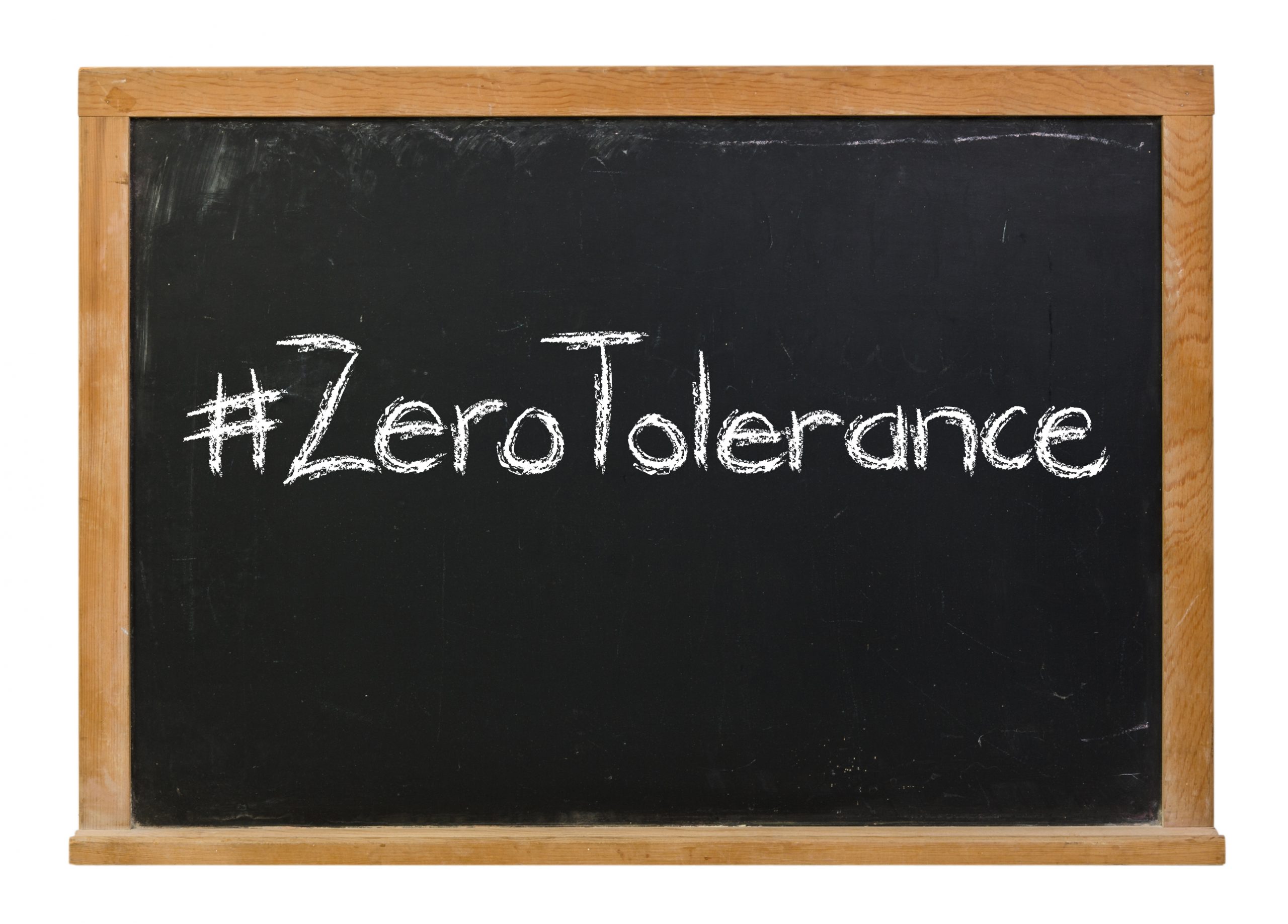 As mentioned in our last blog on sexual assault, one of the initiatives of the government has been to introduce new laws that will result in more convictions. The government won’t state that explicitly, because Justice is supposed to be impartial. They will talk about reducing delay, protecting victims from abuse, and protecting diversity. But the timing and content of some of these laws reveal their true impact.

Sexual assault is a terrible crime, deserving of serious punishment. But for that same reason, anyone accused of sexual assault deserves to be able to defend himself fully, and the benefit of laws and rules of evidence that recognize and protect the presumption of innocence. Only those proven guilty to a very high standard should have to face those severe consequences. Those standards should not be watered down to cater to concerns about efficiency, hurt feelings or politics. But unfortunately some of the recent sexual assault laws introduced by the federal government are knee-jerk reactions to the headlines rather than carefully considered measures.

We mentioned three examples of such “quick fixes” in the last blog about this topic, which you can find HERE. They are:

In this blog, we will deal with the second example.

The Elimination of Preliminary Hearings

A preliminary hearing, often called a “prelim”, is a procedure whereby the defendant can examine witnesses in court before a trial. It helps to narrow the issues for trial; to identify strengths and weaknesses of the case that might not be apparent on paper or in perfunctory police statements. It is one of the most important tools to defend against a wrongful conviction.

Prelims serve to clarify what is often a disorganized mess. After a preliminary hearing, cases are often settled by way of guilty pleas or the withdrawal of some charges. For cases that continue on to trial, the prelim has usually helped to focus the issues and limit the time needed for trial.

However, the government, which has been under pressure to reduce the backlog in the courts, chose to eliminate preliminary hearings for almost all cases, calling them a waste of time and a duplication of resources. In sexual assault cases, the excuse given was that protecting the “victim” from being questioned twice was a way to limit the trauma of being forced to relive the event. 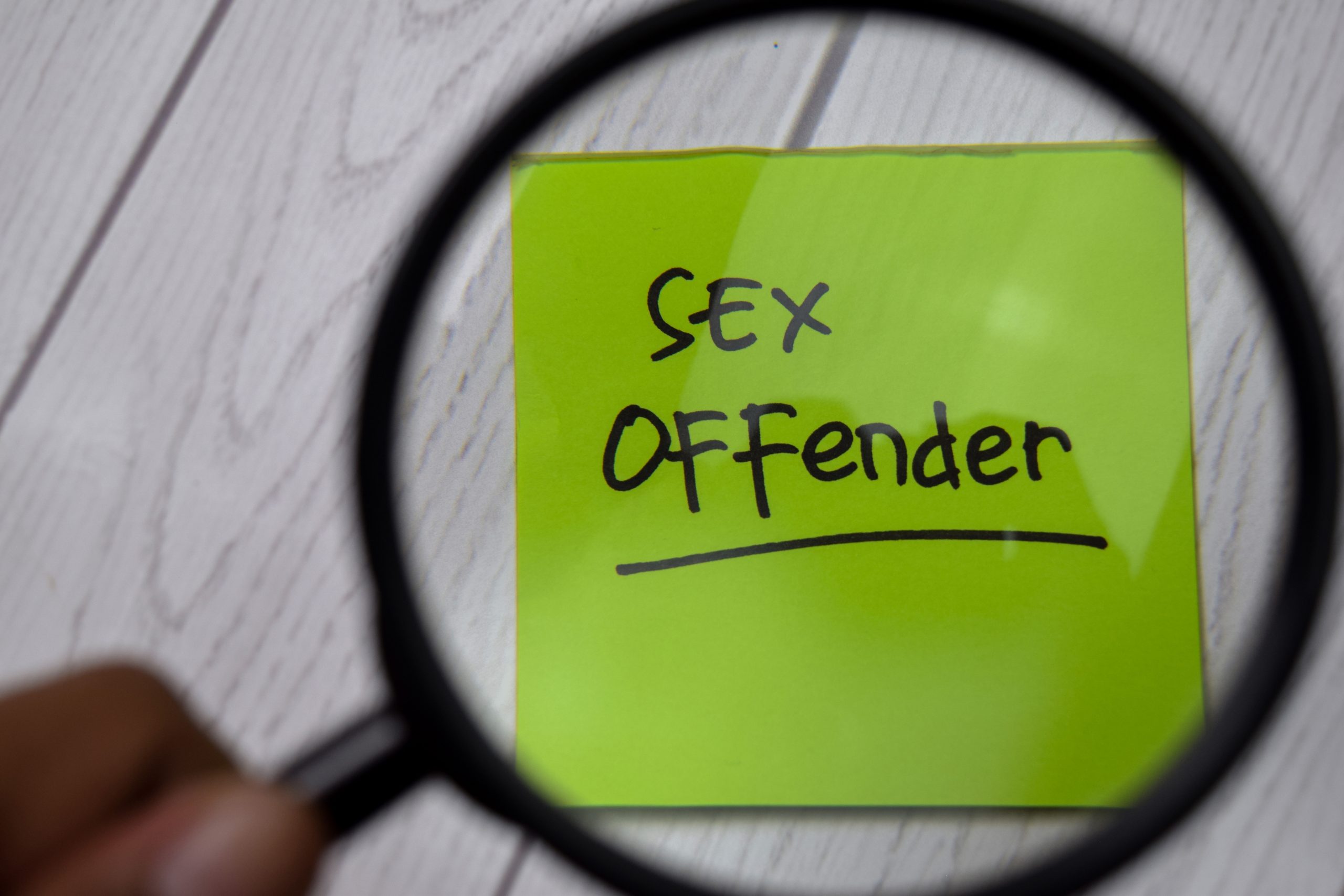 There is no question that any witness would prefer to testify only once, regardless of their situation. A real victim will not want to recall the events and be subjected to uncomfortable questions more than they have to. But someone who has fabricated an allegation will also prefer to avoid the scrutiny of a defence lawyer. And no one likes to take time off work to come to court. But a trial is not a tea party, as the Supreme Court of Canada once said. And a person’s life and reputation are at stake, so discomfort and inconvenience are a small price to pay to ensure that only the truly guilty are convicted.

The law that eliminated preliminary inquiries does not serve to reduce delay because:

Eliminating prelims also doesn’t necessarily reduce the discomfort of a complainant significantly either, because:

In combination with limiting the discretion of police and prosecutors, and limiting the ability of a defendant to participate in jury selection (which we will cover in the next blog), the government has made it more difficult to defend those who are innocent of sexual assault. For those who are facing such serious allegations, it can rightly feel that the deck is being stacked against them.