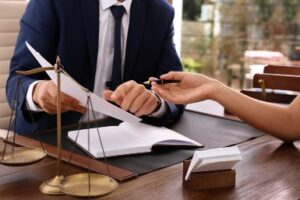 The Brampton criminal defence lawyers at The Defence Group represent clients charged with all criminal offences.

If you are from Mississauga, Brampton, Malton, Bramalea, Meadowvale, Streetsville, Cooksville, Port Credit, Erin Mills, Clarkson, get charged at Pearson International Airport, or anywhere else in Peel Region, you will be appearing in court in Brampton. The information you will need for the Brampton Courthouse is listed below

If you are in need of legal assistance from the criminal defense lawyers (Brampton) at The Defence Group, please do not hesitate to contact us.