Taking the Blame: Pleading Guilty to a Crime You Did Not Commit

A new client is scheduled for an intake appointment. A slightly disheveled man sits quietly in the reception room, leafing frantically through a disorganized pile of documents. Upon the initial meeting and greeting that ordinarily accompanies the welcoming of a new client, he appears relieved to be whisked away from the hustle of the reception area. He begins to tell me his story. In the late of a summer night, James and his girlfriend are driving home from an evening of partying. James is the passenger in the vehicle, and his girlfriend the driver. James’ girlfriend is heavily under the influence of alcohol at the time, and she crashes the vehicle into a telephone pole, approximately less than a mile from their home. James has not had anything to drink that night. 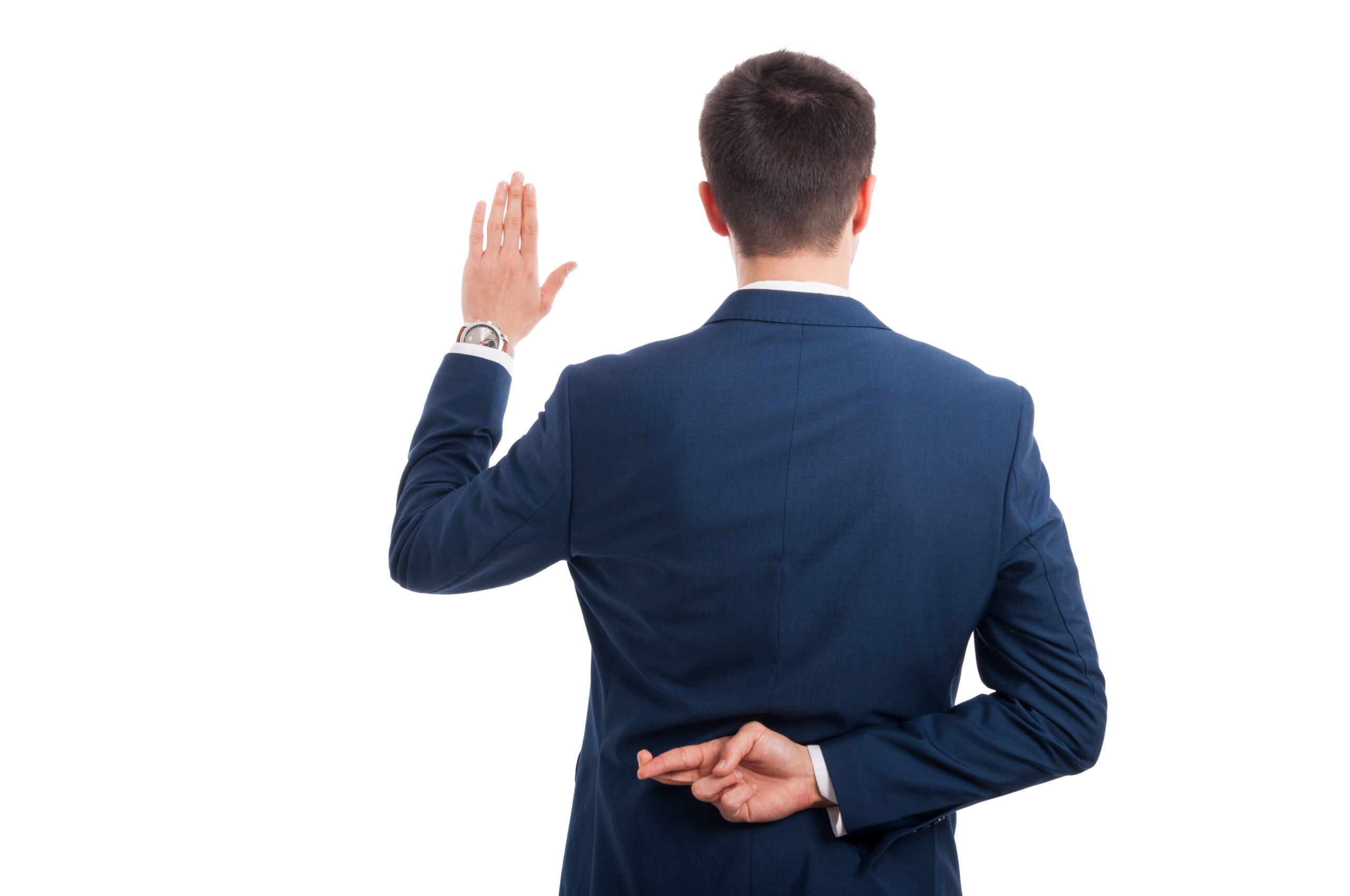 James and his girlfriend switch seats in the vehicle. James is now sitting in the driver’s seat, and his girlfriend in the passenger’s seat.A few moments pass, and the silence of the night is broken by the sound of police sirens. Police attend the scene. The police question James about the accident. James says that he was driving the vehicle at the time of the crash. His girlfriend sits quietly in the passenger seat. James is consequently charged with Careless Driving, an offence contrary to the Highway Traffic Act.

James wants to plead guilty to a crime he did not commit.

James’ story is not unique. It seems unfathomable to most to consider accepting the blame for something you did not do, but many people plead guilty to crimes they did not commit every year in effort to “protect” the true assailant.

In these types of situations, criminal defence lawyers find themselves with very few options in representing someone in that situation. The Rules of Professional Conduct mandate the professional and ethical obligations of all lawyers admitted to practice law in Ontario. In particular, Rule 5.1-2 of the Rules of Professional Conduct states that it is unethical for a lawyer to knowingly assist or permit a client to do something that they consider to be dishonest or dishonorable, and letting a client plead guilty to something he didn’t do is most definitely dishonest.

This also means that if James went to trial instead of pleading guilty, he could testify in his own defence at his trial without perjuring himself, as the prosecutor has the right of cross-examination. The prosecutor would most likely ask questions that would require James to state whether or not he was driving on the date in question. A defendant cannot knowingly lie under oath, and his lawyer cannot knowingly permit this, either. Similarly, in Crown resolution discussions, an accused person’s lawyer would be very limited in conversation with the prosecutor. Lawyers cannot admit to a fact in a case, knowing personally that fact to be untrue.

The Criminal Code of Canada(“Code”) has special rules when accepting guilty pleas. Sometimes referred to as a “plea inquiry,” Section 606 of the Code outlines the following conditions that must satisfy a court in order to accept the guilty plea:

1. The accused is making the plea voluntarily,

2. The accused understands that the plea is an admission of the essential elements of the offence,

3. The accused understands the nature and consequences of the plea, and,

4. The accused understands that the court is not bound by any agreement made between the accused and the prosecutor; in other words, the final decision is up to the judge.

It is often the case that the spur of the moment decision to “take the blame” for a friend or loved one becomes one that you will later regret. You now find yourself immersed in a headache of numerous court appearances, the costs associated with legal representation, and the significant devotion of time it takes to navigate a case through the criminal justice system.

But what can you do at that point?You are liable to additional criminal charges (obstruction of justice, public mischief, perjury) if you choose to dispute the initial charge on the basis that you lied to police. The penalties for lying can be worse than the penalty for the crime you originally lied about.

It has often been said that “great leader take the blame and pass the credit.” This truism holds well in the business world, but taking the blame in court to something you didn’t do will only get you into more trouble. The solution: if you or a friend or loved one commits a crime, don’t lie to police about it. Get a good lawyer instead.

Cassandra Beaulac is a third-year law student at the University of Windsor Law School
Arun S. Maini is a criminal lawyer and former prosecutor with over 20 years of experience.