Stacking the Deck: Is the Government Undermining the Right to a Fair Trial?

The right to a fair trial is under attack by our government. That is a strong statement, but so are the steps the federal government has taken in recent years to limit the rights of defendants accused of crimes to defend themselves against the state. Those steps have been taken for various political reasons, and have radically changed some fundamental aspects of the law to benefit complainants and the judicial bureaucracy, at the expense of the right of the accused.

The right to a fair trial is one of the most fundamental principles of justice. The ability of an individual to stand up against the vast power of the state, and to defend himself against accusations of criminal conduct, is fundamental to our idea of who we are and what is important in our democratic society.

The body of law that interprets those principles, based on the circumstances of each individual case and the social context of our time, has grown organically for generations. Before Canada became a country, the law came to us from England, where it developed slowly and carefully over centuries. The beauty of this is that it allows for careful consideration of the circumstances of each case, and justice can be done to serve each individual, as opposed to sudden, random acts by government to eradicate or change the law overnight to advance some current political agenda.

Remember that anyone can one day be confronted by the police and prosecutors. It is not only “bad people” who get charged with criminal offences. Innocent people get charged all the time, because of police mistakes, complainants who lie, or defendants who happen to be at the wrong place at the wrong time. It can happen to anyone: your child, your uncle, a friend or co-worker, or even to you.

In the past couple of years, the federal government, which is responsible for passing legislation in the area of criminal law, has made some drastic changes to how criminal trials operate. These changes all impact significantly on how those accused of criminal offences can defend themselves.

I will list three of those changes here, and will get into detail about each of them in our next few blogs. 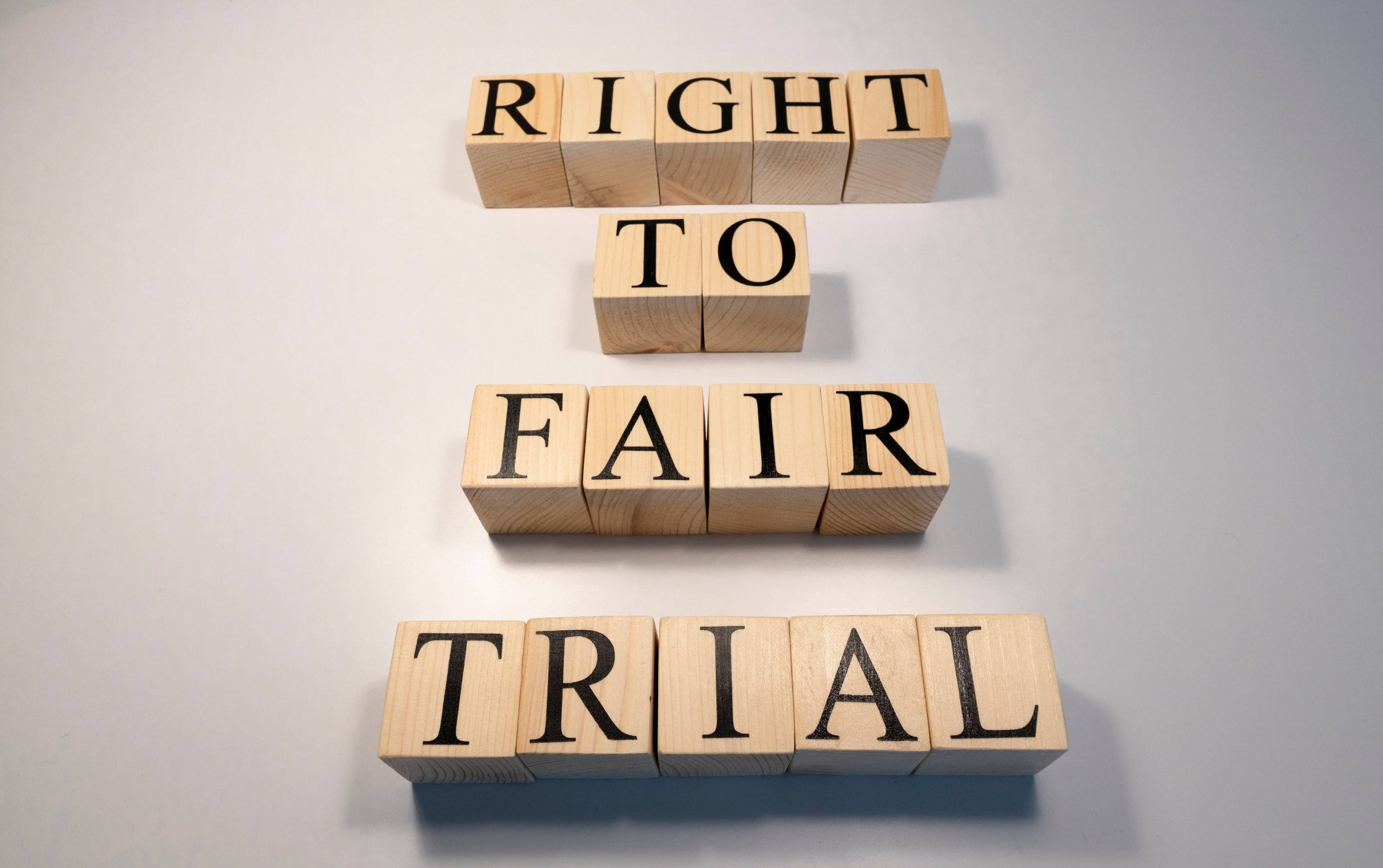 A defendant has the right in serious cases to be tried by a jury of his or her peers. For centuries this had included the right to challenge some potential jurors and to exclude them from the jury. The government suddenly removed that right because of a case in Saskatchewan where one defendant used his challenges to remove indigenous people from his jury panel. There was an outcry that this was not fair to the indigenous community, and the government, to satisfy the protesters, cut off the right of any criminal defendant to challenge any of the jurors who will decide his or her fate. So that will prevent a white defendant from excluding indigenous jurors from his jury.

But it will also prevent a black defendant from challenging a parade of white jurors to try to have at least one black juror in his “jury of his peers”.

The Right to A Preliminary Inquiry

A preliminary inquiry permits the defence to question Crown witnesses before a trial. It often helps to reduce the number of issues for trial. It also helps to resolve charges, where it becomes apparent that the defence (or the Crown) might not be able to prove its case. It also permits the defence, especially in credibility cases like sexual assault, to set the groundwork for the trial. In my opinion, it is one of the most powerful tools in the defence lawyer’s toolkit.

And the government took that right away, in almost all cases, claiming that preliminary inquiries take too long and serve no useful purpose. They claimed that eliminating prelims would reduce delay, and in sexual assault cases, prevent complainants from having to answer questions except once, at trial. But at the same time, they introduced other laws that create the need for new, time-consuming procedures, thus putting the lie to the concern about reducing delay.

Eliminating preliminary inquiries will result in more wrongful convictions, without reducing delay in the justice system. 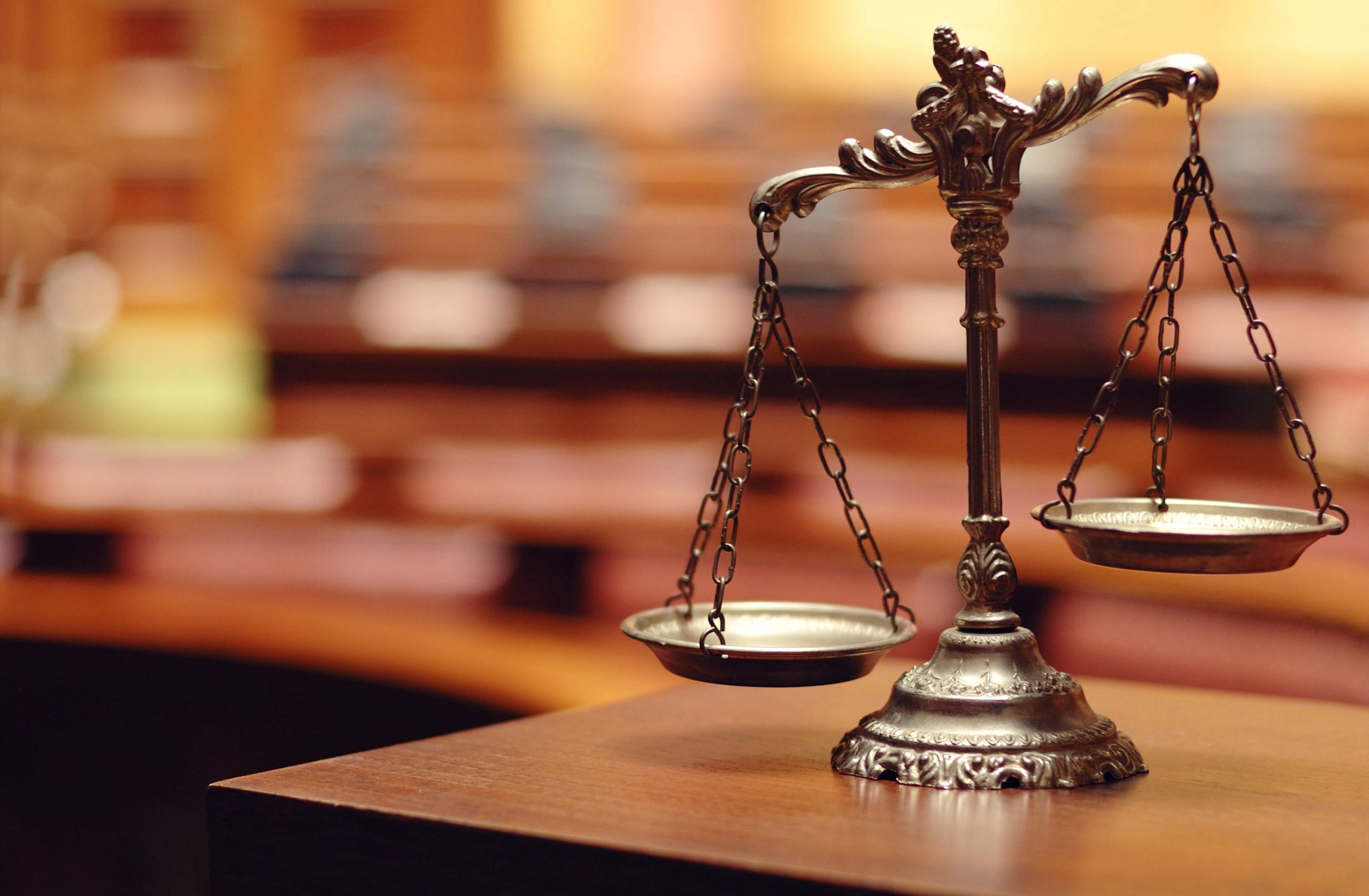 The Right to Remain Silent

When the resources of the government are stacked against an individual, one of the few safeguards that the defendant has is the right to remain silent, and not to have to show their evidence to the Crown in advance, so that the Crown witnesses can see it coming and prepare.

The government changed that overnight to now require the defence to reveal any records (text messages, emails, etc.) in its possession to the Crown and the Crown’s chief witness (the complainant). This is designed to let the Crown and their witnesses know in advance what the defence is up to, and to prepare. It takes away one of the few chances the defence has to expose the truth by giving time for the Crown witnesses to come up with an excuse or an explanation for what would otherwise appear to be a lie.

The government did this because of a famous case where Jian Ghomeshi, a CBC broadcaster, was found Not Guilty after a trial. He was acquitted in part because he had text and email messages that showed that the Crown witnesses were lying. Because those witnesses were women claiming that they were sexually assaulted, the government took the position that the defence should not have been permitted to surprise them with evidence that they were lying. So they took away the right of the defence to expose lies in this way. In future, they would have to in effect let the Crown witnesses know about the defence evidence, so that they can come up with other lies or excuses to explain away the defence evidence.

Of course the government doesn’t agree that this is the reason: they talk about fairness to victims and about due process. But make no mistake, it was designed to take away an advantage from the defence and give it to the Crown, to prevent the defence from winning.

Is there a better definition of “stacking the deck?”

These drastic changes, implemented for political reasons, have diminished the rights of the individual defendant who seeks to maintain his innocence, to favour other stakeholders and other interests. Instead of the criminal trial being simply a contest between the defendant and the government to determine guilt or innocence, the interests of complainants, and certain vocal advocacy groups in society are getting a platform to speak out.

These political decisions will result in more Guilty verdicts, but also more wrongful convictions. It is a good example of short-term thinking having long-term consequences. And the problem is that there are few people willing to speak out about the rights of the accused, and many willing to talk about fighting crime and “law and order”.