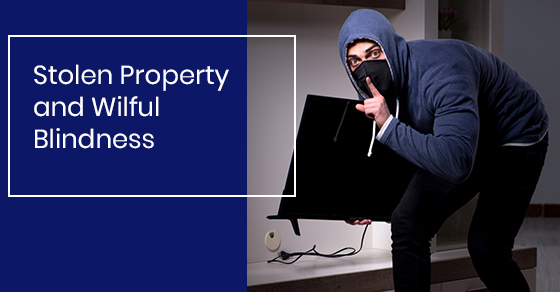 In the early morning hours, a man is discovered by patrol officers sleeping in the driver’s seat of a parked and running GMC Terrain. The vehicle matches the description of a previously stolen car nearby in the neighbouring area. 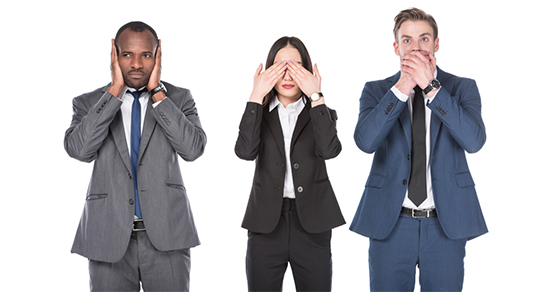 The alleged stolen vehicle was used to fuel a break-in of a local small business. A search of the suspect uncovered a slew of stolen property – namely cash, candy bars, and other related items typically found in a convenience store.

Possession of Property Obtained by Crime

The meaning of “possession” is defined in the Criminal Code as follows:

The case of Beaver v The Queen (1957) was decided decades ago, however it remains a leading case on the mens rea requirement (or mental element) for proving “possession.” The Court decided in Beaver v The Queen that “to have personal possession, one must not only have physical possession, one must also have knowledge of the nature of the goods.” In other words, an individual who is in possession of stolen property must in fact know that they are in possession of the stolen property.

It’s not an uncommon story to learn of pawnshop employees being charged with buying stolen property, or even individuals who make an impromptu purchase from a stranger selling “cheap” merchandise out of the back of their car.

“Wilful blindness” can substitute for actual knowledge. In R. v. Briscoe (2010), the leading case on wilful blindness, the accused assisted another person in committing a murder. Although the accused knew that harm was intended against the victim, he maintained that he did not know that the other person (the “principal”) intended to kill. The accused further claimed that he did not look into this further because he simply didn’t want to know what the principal intended to actually do to the victim. In the decision, Justice Charron explained, “the doctrine of wilful blindness imputes knowledge to an accused whose suspicion is aroused to the point where he or she sees the need for further inquiries, but deliberately chooses not to make those inquiries.”

“A court can properly find wilful blindness only where it can almost be said that the defendant actually knew, he suspected the fact, realized its probability but he refrained from obtaining the final confirmation because he wanted in the event to be able to deny knowledge.”

In R. v. Farmer (2014), the court furthered that wilful blindness “requires more than merely a failure to inquire, but deliberate ignorance.

It is important to note that wilful blindness alone does not prove possession. The court in R. v. Tyrell (2014) supported that the Crown must also prove that the evidence supports that the accused had some measure of control over the object alleged to be stolen.

The individual referred to above, who is alleged to have stolen property from that convenience store, represents just one of many scenarios as to how a person can find themselves in possession of property obtained by crime. Despite this, Crowns always bear the burden of proving the knowledge, or “mental element” of this offence, and this may be satisfied through proving willful blindness.