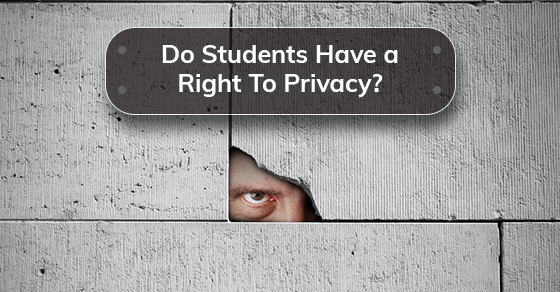 Can a teacher film his students? That depends. Are the students aware of it? Did they consent? What exactly is the teacher filming? For what purpose?

Can a high school teacher secretly film the breasts of female students without their knowledge? That should be pretty obvious, a matter of common sense. You don’t have to be a parent or a teacher to know that this is not only wildly inappropriate, but illegal as well. Right?

In London, Ontario, a teacher named Ryan Jarvis did exactly that. He used a camera concealed inside a pen to make video recordings of female students going about their day at the high school where Jarvis was a teacher. The recordings focused on their faces, bodies- and their chests. He was charged with voyeurism. 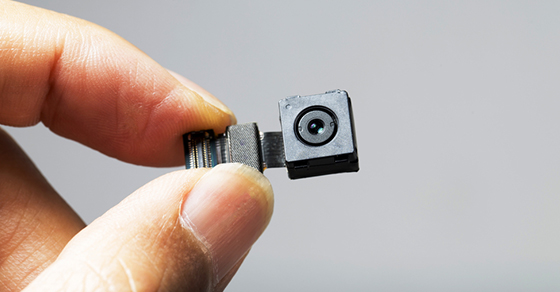 What is voyeurism? Someone who spies on someone’s private parts or intimate behaviour is engaged in voyeurism; what used to be called a “peeping Tom”. In 2005, the Criminal Code made that a criminal offence called “voyeurism”.

Voyeurism is the secret observation or recording, for a sexual purpose, of someone in “circumstances that give rise to a reasonable expectation of privacy”.

What is the punishment for voyeurism? It is a serious offence, which can result in a sentence of up to five years in the penitentiary, and listing on the Sex Offender Registry.

So what happened to the teacher, Ryan Jarvis? Contrary to the expectations that most people would have, Jarvis was found to be not guilty of voyeurism, not once, but twice- and for different reasons. The trial judge said that the Crown had not proven that the recordings were for a sexual purpose. The Crown appealed that decision to the Court of Appeal for Ontario, where a panel of three judges also found Jarvis not guilty, but for a different reason- the students had no “reasonable expectation of privacy” while at school.

Is a unanimous decision by the Supreme Court significant? Yes, it is. It means that the Court is going out of its way to make it crystal clear that this conduct was illegal. A unanimous decision is one where the Court is saying, in effect, that this is not an area subject to debate, that all of the vast experience, knowledge and wisdom of the highest court in the land has arrived at the same conclusion. The Jarvis decision is a ringing endorsement of basic values in Canada, involving the protection of students engaged in learning, providing them with a safe space to be children and to go about their lives free from the depredations of others.

What are the factors that go into determining a reasonable expectation of privacy? The Supreme Court listed several factors to be considered:

In outlining the list of factors, the Court gave a couple of examples of situations where observation or recordings would be legal- such as where a doctor views a patient’s private areas for a medical purpose; or illegal- such a video camera installed in a public washroom stall, which would always be illegal. The Court also provided some interesting examples where observation in one context might become illegal when the circumstances change. For example: 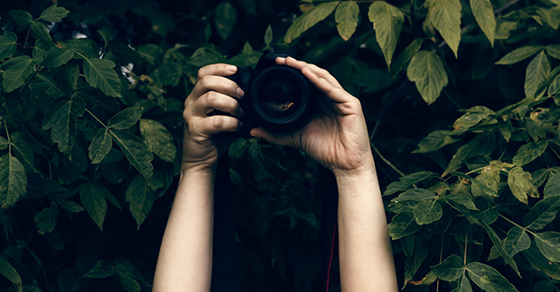 What does the Jarvis case say about our society today? The Supreme Court has resoundingly affirmed what most Canadians would consider to be obvious: that students in their school have a right to be free from secret recordings of their bodies by their teachers. That expectation of privacy, which should be a matter of common sense (but wasn’t), can extend to other situations as well:

The answer in those examples might not be so obvious. But the Supreme Court has now given us more legal clarity on where to draw the line.