Fixing the System: Will the Government Follow Up on Its Promises?

Back in the dark days of Stephen Harper’s “law and order” politics, the government introduced several laws designed to punish and label people who broke the law. It was a way to “name and shame” them as well as to kick them when they were down, because most criminal offenders, as they always have throughout history, suffer from:

When the Trudeau government came into power in 2015, they promised to review every criminal justice law passed by the Harper government, and to roll back or eliminate any that were unfair, unconstitutional, or simply cruel. 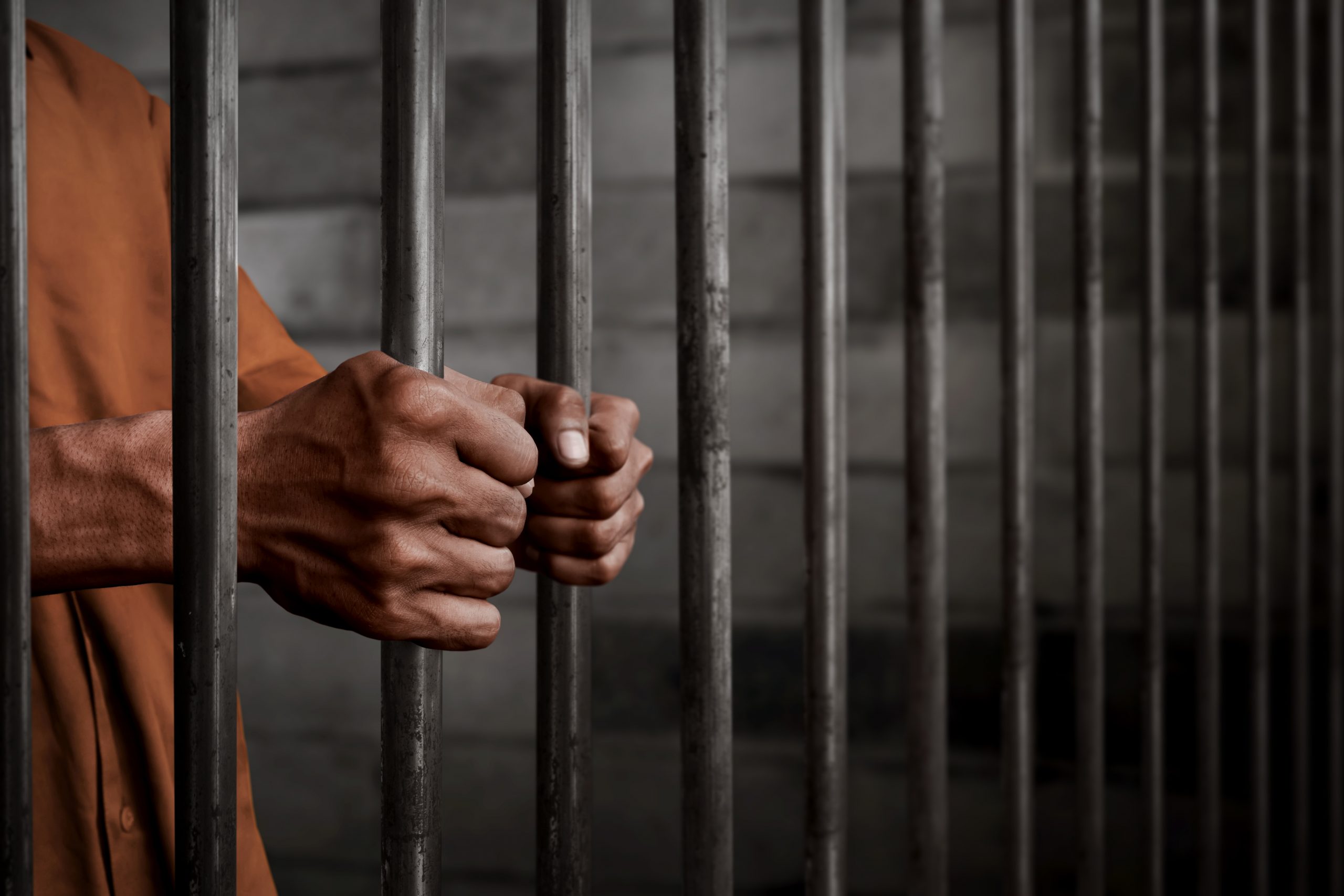 We are still waiting.

Finally, after two elections and six years in office, the Liberal government proposed legislation to address some of these inequities.

They included some of the following:

Then the Liberals called an election, and all of these proposals died. All of these are worthwhile and overdue initiatives, inexpensive and easy to implement, which the government has talked about and failed to deliver on. 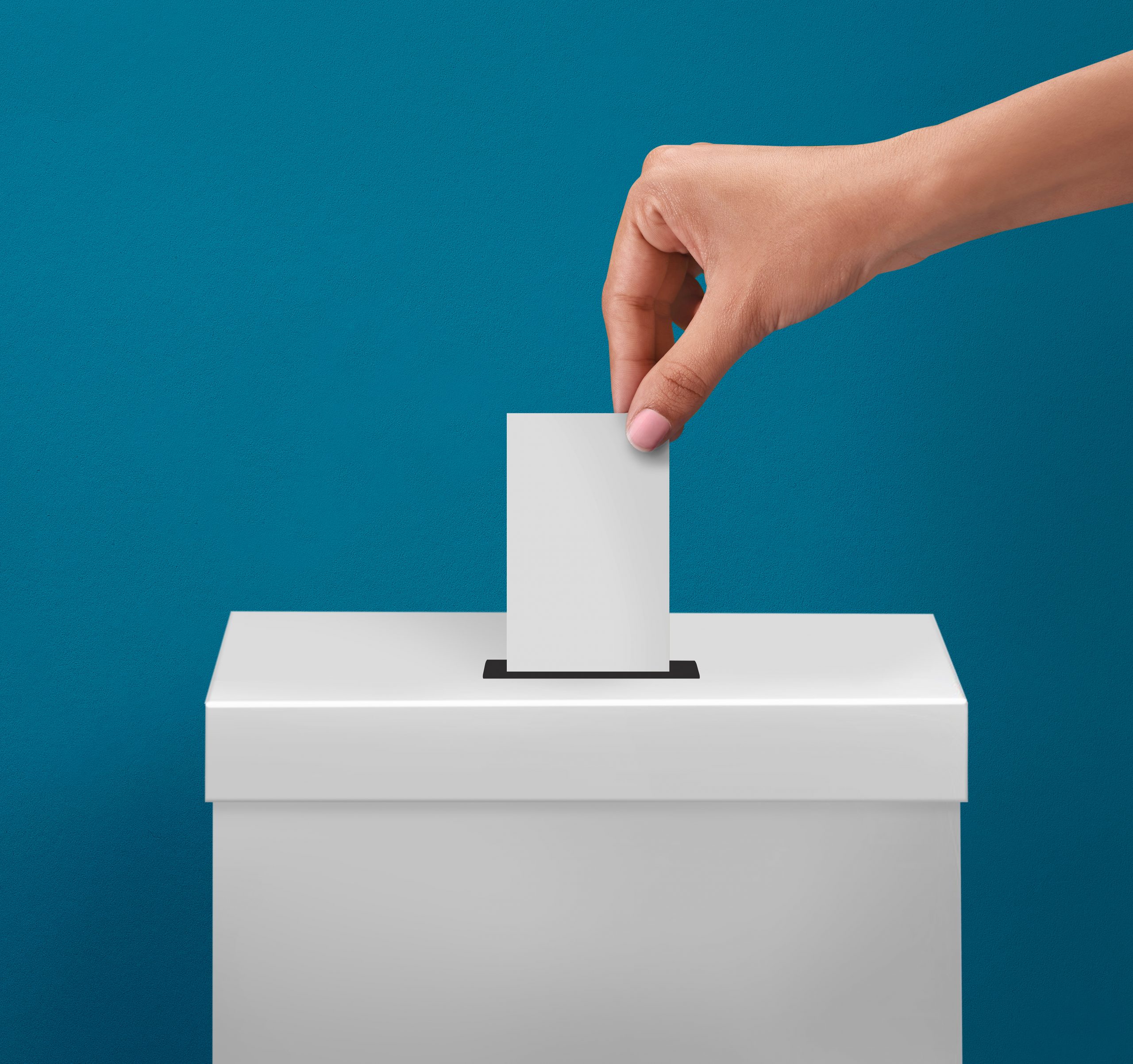 It is time for the Trudeau Liberals, after three elections, to put follow up on these promises. We don’t need “sunny ways”, we need fairer ones.