Every few weeks we hear or read about a tragic case where a woman is murdered by a former lover, or kids are abducted or killed by an embittered and alienated father. The response is always to demand tougher “law and order” policies to make sure that such a tragedy “never happens again”. Don’t release the suspect on bail; keep a database of offenders; train police and prosecutors to notice “red flags”; offer more protection to victims; get tougher on offenders. 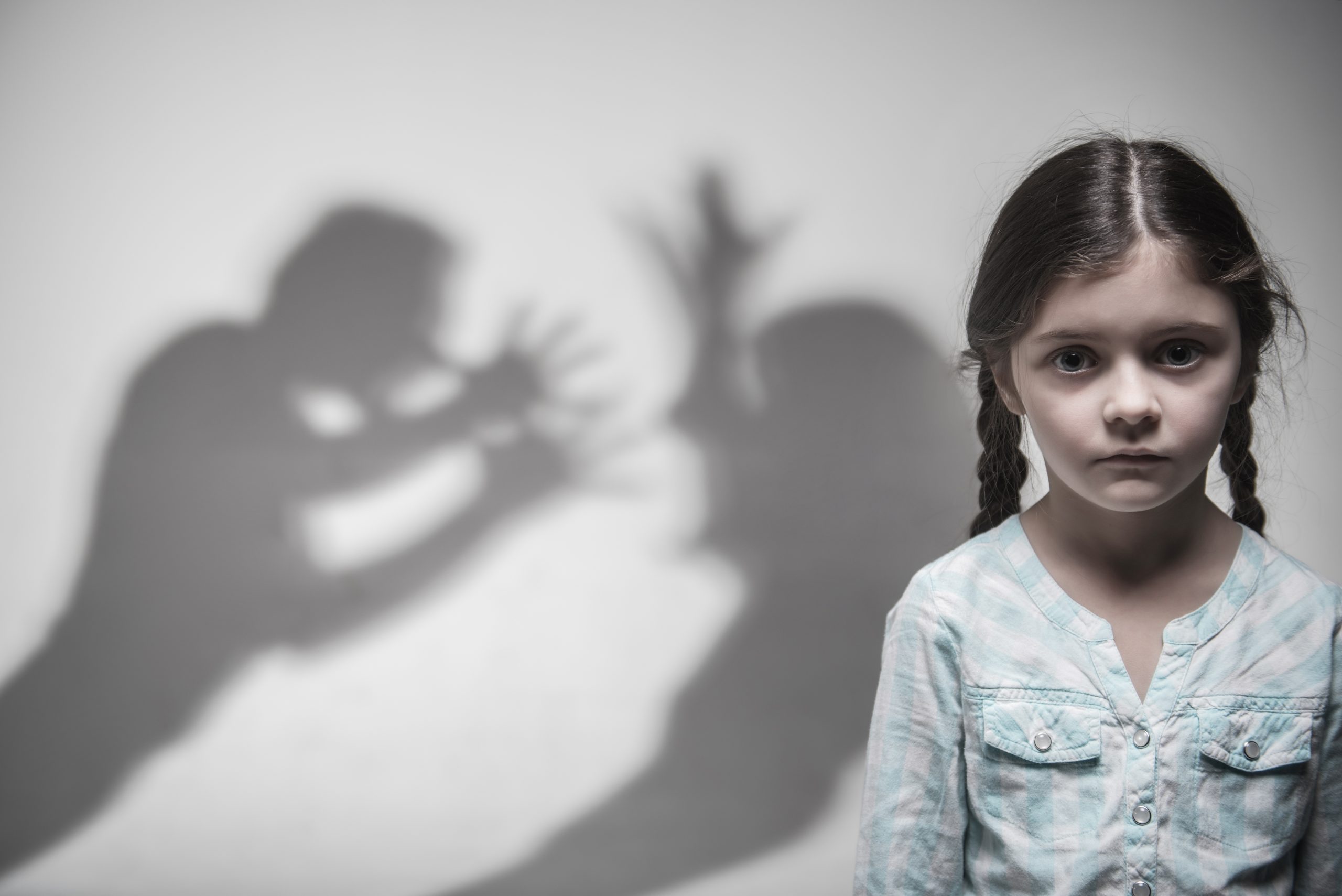 The reality is that all of these strict measures are in place and have been for many years. Everyone in the justice system, from police to prosecutors to social workers, judges and defence lawyers, are trained, experienced and aware of the problems of domestic violence, and the zero-tolerance approach. But at a certain point, just ratcheting up the harshness and scope of these policies can start to be counter-productive, and can even prevent the most vulnerable victims from getting the help and attention their case needs.

How did we get to this point? What can be done?

Domestic violence is a serious problem in our society, which, until about 25 years ago, was not given the attention by police and prosecutors that the issue deserves. There was a outdated and unrealistic sense that what took place within families or behind closed doors at home was a private matter.

No longer. For the past 25 years, in response to growing societal awareness of the scourge of domestic violence, government has passed laws and implemented policies and training to focus on victims and their needs, and to deter, punish and treat abusers.

In Ontario, when a person tells police that they have been assaulted or threatened, the suspect will be apprehended and charged with a criminal offence. A “No Contact” order will be imposed, and he will not be permitted to return home or speak with the complainant for the duration of the case (or at minimum several months until the defendant agrees to take responsibility for his violent behaviour).

These “zero tolerance” policies are universal. If you call police and report an assault or threat, the other party will be arrested, removed from the home (if you live together) and forbidden to talk to you. The case will be handled by a specialized team of trained prosecutors whose policies require that they seek a criminal conviction. 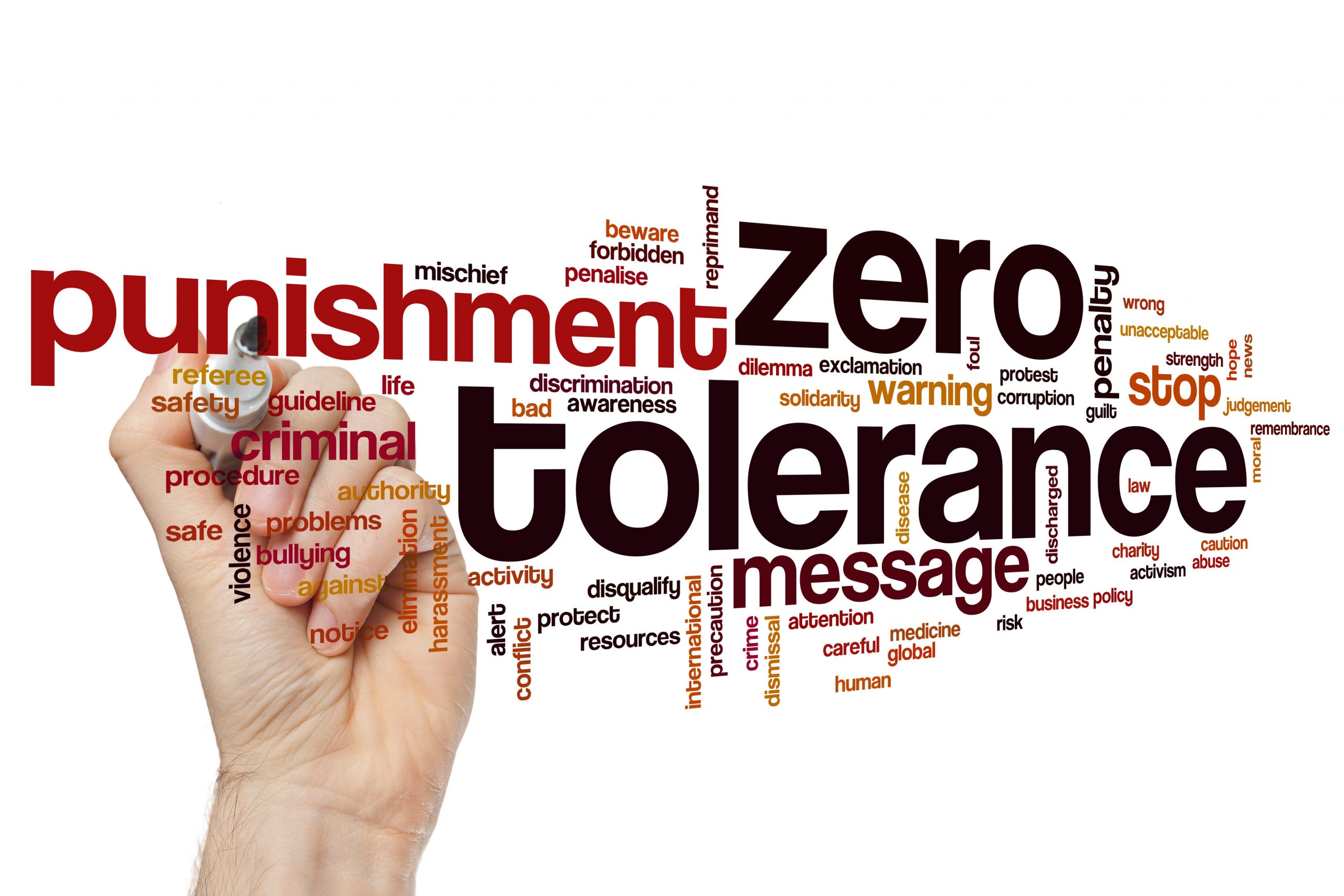 All of this is done to address violence at home and within relationships, with the best intentions. But “one-size-fits-all” policies often have unintended consequences. Here is a partial list:

The reality is that very often the tragic outcomes occur in cases where the perpetrator did not have a criminal record, and was not on a list of high-risk suspects. All the policies in the world would not have prevented some of these deaths. A person who is determined to kill their former domestic partner is not going to stand down because of a No Contact order or a bail condition.

So what is the solution?

No one is suggesting going back to the old days where women were treated as the property of their husbands, and what happened behind closed doors stayed that way. Flagging and prioritizing domestic violence is an essential element or preventing and deterring this kind of insidious behaviour. But to do justice to the most needy victims, to make sure those most vulnerable and most at-risk get the attention and the help they need, there has to be more discretion given to police and prosecutors, who are more educated and trained in these issues than ever before, to determine which cases need to be prioritized and flagged for special attention. Listen to complainants and what they want and need: don’t just assume they are weak and in need of the most drastic protection the government can provide.

People and their relationships are complicated and as diverse as the individuals that comprise them. They deserve government policies that address them as human beings, not as numbers or statistics. Yes it’s complicated, it takes time and resources which are in limited supply. But surely the goal of nurturing and protecting human relationships is a goal worth putting the time, money and effort into.

These steps won’t prevent every future tragedy; nothing can. But they will ensure that the system works better for everyone.