What Are Dangerous Offenders? 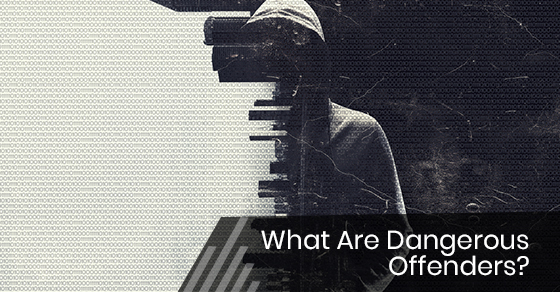 In Canada, most criminal offences carry maximum or minimum sentences. Having a system like this ensures sentencing consistency and transparency by ensuring that offenders will get similar sentences for similar crimes and that citizens are aware of the penalties that might be imposed for committing certain types of crimes. However, this model gets turned on its head when considering dangerous offenders (DOs). Unlike other offenders, DOs can be legally sentenced to “indeterminate” periods of incarceration- in other words, imprisonment without a specified end date. 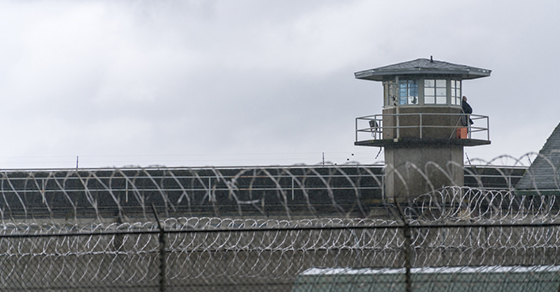 When handing down sentences, judges must consider a variety of objectives, including rehabilitating the offender and deterring recidivism. However, when sentencing a DO, the primary objective is protecting the public. DOs are considered to be violent offenders who are likely to re-offend and are not effectively deterred from crime by more lenient sentences. This being said, only a very small number of offenders have actually been deemed DOs. According to the most recent Corrections and Conditional Release Statistical Overview issued by the Canadian Department of Public Safety in 2017, since the enactment of the regime, only 855 designations have been made.

How are dangerous offender designations made?

The current process of making a DO designation is codified in part XXIV of the Criminal Code﻿. There are four basic stages in the procedure: application, assessment, designation and sentencing.

How is “dangerousness” assessed?

Because so much weight is placed on psychiatric evaluations, it is important to understand exactly how they are conducted for the purposes of DO hearings. In general, assessments are made by using some combination of actuarial tools, face-to-face interviews and reviews of criminal history to determine whether a person is likely to re-offend and their likelihood of rehabilitation.

Actuarial tools are widely used and include psychological tests that assess an offender’s risk of re-offence. Some of the most common include the Violent Risk Appraisal Guide (“VRAG”) which looks directly at risk of violence; the Static 99 which specializes in sexual offences and the Psychopathy Checklist-Revised (“PCL-R”) which measures psychopathy; a trait that is highly correlated with recidivism. Along with these, face-to-face interviews between offenders and psychiatrists can also be conducted. Interviewing offenders clinicians to observe telling behaviours that wouldn’t otherwise be picked up on tests and give them the freedom to chart the path that the conversation takes. Finally, reviewing an offender’s history can help a clinician make a determination about whether the offence they were found guilty of is part of a larger pattern of violent behaviour. Using a variety of tools allows for a more holistic analysis to take place.

Can dangerous offenders be imprisoned forever?

In theory, yes; although like every other offender, DOs serving indeterminate sentences remain eligible for parole review. DOs can apply for parole after 7 years of incarceration and every 2 years afterward. If an offender satisfies the reviewing parole board that they are no longer a risk to public safety, s/he could be released. However, the fact that they carry the designation will make it more difficult for them to obtain approval.

One of the most infamous Canadian DOs is Paul Bernardo. After being found guilty of first-degree murder, kidnapping and sexual assault, Bernardo was given a DO designation in 1995. Notably, he was sentenced not to an indeterminate term of incarceration, but life in prison with parole ineligibility for 25 years. In 2018, his first application for parole was denied because it was determined that his release would still pose an undue risk to society. He will be able to apply again in 2020.